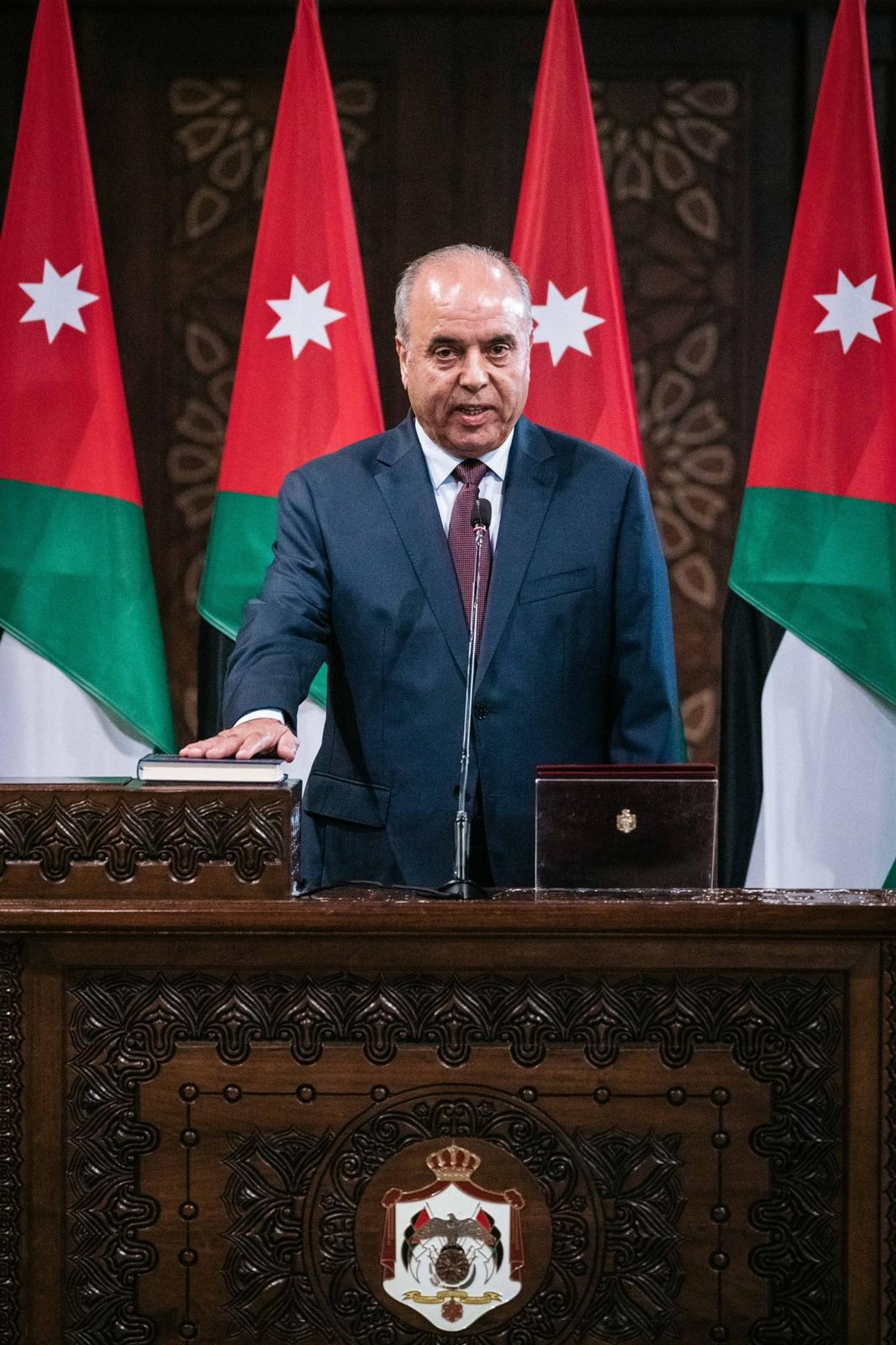 In addition, four-year university colleges were established, such as for Technological Engineering in 1988 and and Religious Principles in 1990. In 1999, the of was established in the city of in the south.

On June 19, 2000, the Royal Address of His Majesty King Abdullah II appointing the new cabinet, included the re-establishment of the Ministry of Higher Education and Scientific Research, to undertake the supervision and close control of public and private institutes of higher education and work towards raising their level to become a model of advanced education, so that Jordan’s educational plans and programs are connected to the needs of its community and its aspirations for development and change.